Global Peace Index (GPI) ranks 163 independent states and territories according to their level of peacefulness. Produced by the Institute for Economics and Peace (IEP), the GPI is the world’s leading measure of global peacefulness.

The GPI covers 99.7 per cent of the world’s population, using 23 qualitative and quantitative indicators from highly respected sources and measures the state of peace using three thematic domains: the level of Societal Safety and Security; the extent of Ongoing Domestic and International Conflict; and the degree of Militarisation. 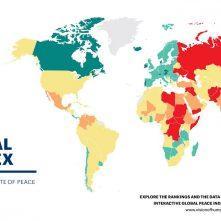 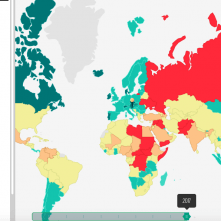 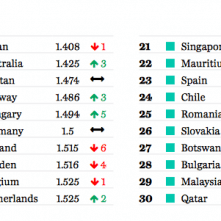 ”I love the industry I am working in, meeting new people from all over the world, working with great business partners, colleagues from the tourism industry and to be a part of a CUBO team.” 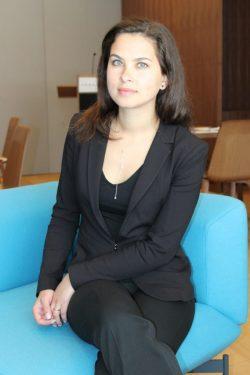