On October 4, 2017, hotel CUBO, as an exceptional example of good practice, received the “Brand Leader Award 2017” at the 7th conference “Tourism Market of South-East Europe – SEET 2017”, organized by Mass Media International and under the auspices of the Ministry of Trade, Tourism and Telecommunications of the Republic of Serbia that was taking place at Sava Center in Belgrade.

Hotel CUBO was rewarded with Brand Leader Award 2017 as an example of a hotel that sets new standards in the competitiveness of the tourist market of South-Eastern Europe through organizational and operational excellence, constant innovation and maintaining quality services in the field of tourism.

The aim of the “Seet 2017” is to improve the competitiveness and increase the tourism industry’s revenue in the region of South-Eastern Europe, to strengthen regional cooperation and to increase tourism flows among the countries in the region.

During the conference meetings were held between organizers, representatives of government institutions, companies and agencies and hotel CUBO general manager Mr. Kovačević participated in the panel presentation “Click to the guest”.

Hotel CUBO is not the only hotel in Ljubljana receiving award. Hotel Park – Urban&Green received “Brand Leader Award 2017” for their Urban Eco iniciative. 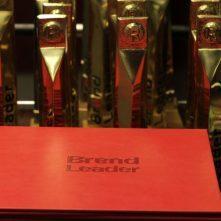 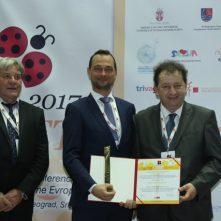 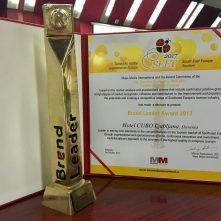 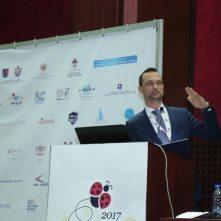 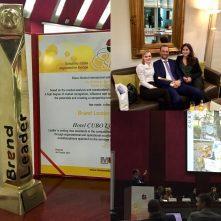