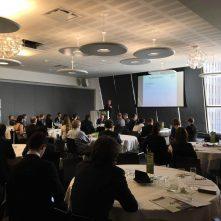 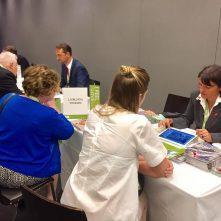 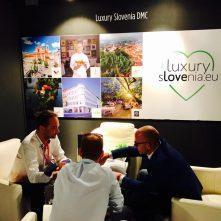 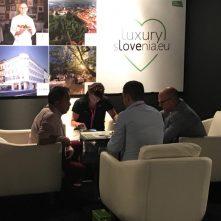 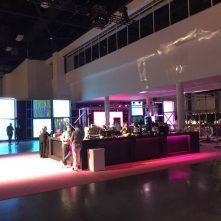 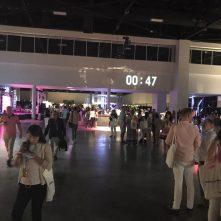 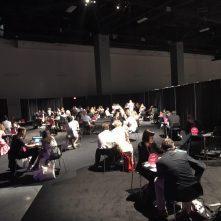 Ljubljana will dedicate year 2017 to Jože Plečnik, an architect that redesigned the city of Ljubljana. With this the city  will commemorate two anniversaries of his life; 145 years since his birth (23 January 1872) and the 60th anniversary of his death (7 January 1957).

Jože Plečnik, who was born only few steps from hotel CUBO began his career in Vienna and Prague. The Czechoslovak president at the time, Tomáš Masaryk, appointed Plečnik chief architect for the 1920 renovation of the Prague Castle.

Plečnik gave the capital of Slovenia, the city of Ljubljana iconic look, by designing iconic buildings such as the Slovene National and University Library building, famous Triple Bridge, embankments along the Ljubljanica River, the Ljubljana open market buildings, the Ljubljana cemetery, the Stadium, the building of the Chamber of Commerce and Industry (now the Constitutional Court) , the Mutual Assurance Company. He also renovated Križanke, the property of the Teutonic Knights from the 13th century and designed beautiful arc of funeral chapels reminiscent of classical buildings at the entrance to Ljubljana’s main cemetery, Žale.

The house (Plečnikova hiša/ Plečnik house) in Trnovo where Plečnik moved into in 1921 is opened for public. The house contains rooms displaying the artist’s valuable original furniture and personal objects, a collection of clay, plaster and wooden models of various projects, Plečnik’s personal library and his drawing utensils. Today, visitors can see the entrance hall, the corridor, the kitchen, the bedroom with the bathroom, the small reception room, the spiral staircase, the master’s studio on the upper floor and the winter garden. Due to the exceptional circumstances and intimacy of the site, the house can only be visited as part of guided tours.

At the moment there are few options where you can follow the steps of this amazing architect. You can join Walking tour of Plečnik’s Ljubljana, visit an exhibition “Plečnik above the City” at the Ljubljana castle or photo exhibition City with Plečnik’s Signature at Jakopič Promenade. Take a look at few photos our staff took while visiting Plečnikova hiša/ Plečnik house.

Guided tours of the Plečnik House start at every full hour, last one starting at 5.00 pm.

The 20th Slovenian Incoming Workshop (SIW), the flagship event of Slovenian tourism industry, took place in Ljubljana from 11th to 13th May 2017.

It was our pleasure to be a part of the event, meeting new partners for future cooperations, presenting Slovenia to foreign visitors and enjoying time with our fellow tourism partners.

Looking forward to be a part of the event also in 2018. 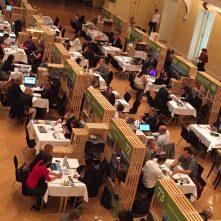 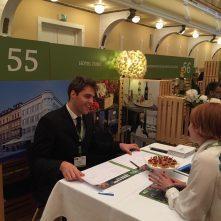 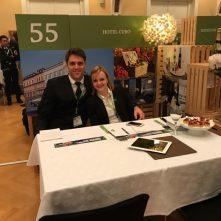 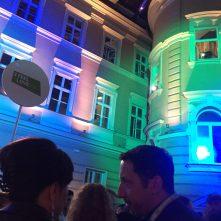 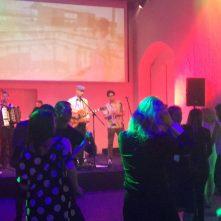