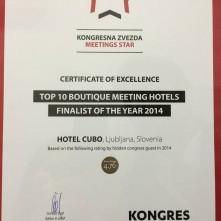 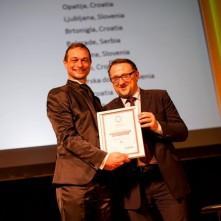 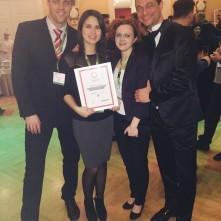 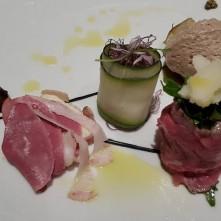 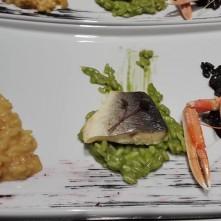 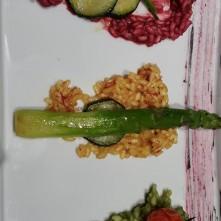 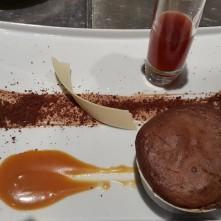 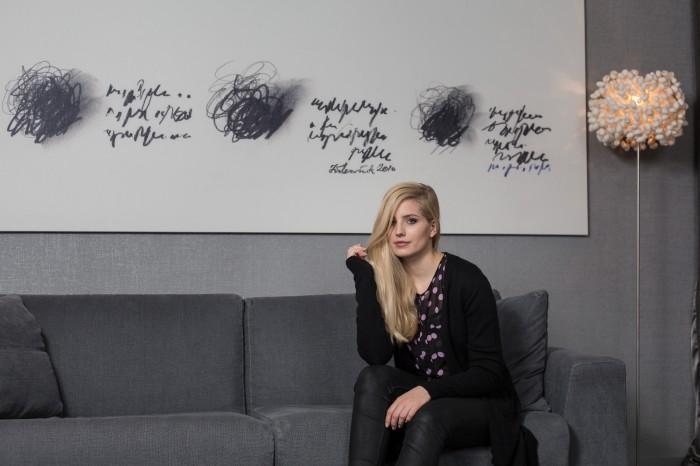 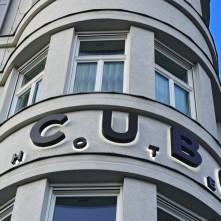 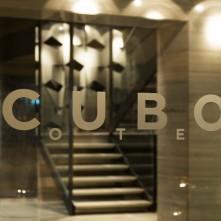 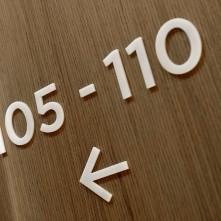 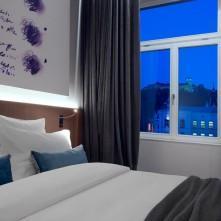 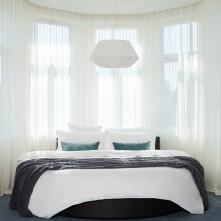 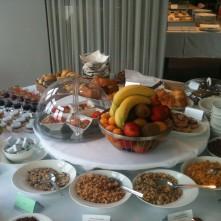 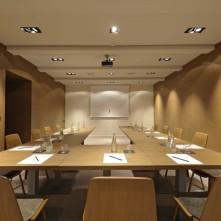 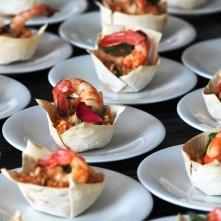 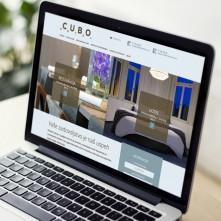 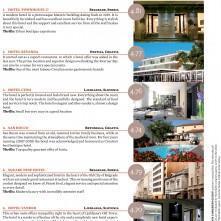 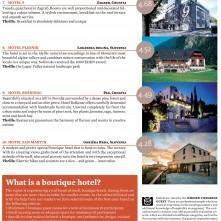 Not to miss: top 5 Ljubljana attractions

Ljubljana is often compared with Prague due to its beautiful architectural   appearance, which is the result of the legacy of different periods in history and, most notably, the work of the famous 20th century architect Jože Plečnik, who, among other things, prepared the town planning scheme for the central part of the city. Plečnik’s distinctive personal stamp, which can be seen across Ljubljana, is the most obvious in the area by the river Ljubljanica, where you can find one of his most famous creations, the Triple Bridge.

While Ljubljana is rather a small city you will find most of the attractions in walkable distance. As our own general manager once said: ‘’Ljubljana is small enough that you know everybody, but big enough to get lost.’’ If you stand in the middle of mail square, Prešeren square you will be able to see all our top attractions if you only rotate yourself around your own axis.

Why have only one bridge, where you can have three that form one of the unique attractions and Ljubljana’s most characteristic structures. The middle bridge that existed since 1842 was modified with two 1930s pedestrian bridges designed by Plečnik.

It is said that since it opened in 1901, Zmajski Most has been locked in a fierce competition with the castle and the conspicuously pink Franciscan Church for the title of Most Photographed Sight in Ljubljana.

Perched on top of Castle Hill (Grajska planota) and dominating the city skyline. The current ensemble of buildings originates from necessary 16th-century reconstruction work following the earthquake of 1511, with several later additions.

The current main points of interest for the visitor are the Outlook Tower (Razgledni Stolp),the tower’s Virtual Castle screens a 12-minute film showing an interesting and informative history of the castle and a viewing platform (not for the faint hearted) with wonderful views of the city. In the corner of the courtyard is the diminutive St George’s Chapel (Kapela sv Jurija). The castle also has a small art gallery featuring temporary exhibitions, a café, and restaurant and souvenir shop. It’s also a popular place for local weddings, and during the summer puts on concerts and, in July, hosts a popular outdoor cinema. To reach it, several small paths lead up from the old town, or take the funicular next to the Puppet Theatre and open market.

Slovenia’s national poet France Prešeren (1800-1849) stands in the square named in his honour at the foot of the Triple Bridge, with Muse of poetry holding a small laurel of bay leaves over his head.

The Franciscan Monastery and the Church of the Annunciation are the two buildings contributing most significantly to the appearance of the Prešernov trg square with distinctive ‘’pink’’ facade. 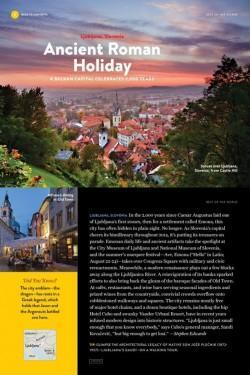